We Can Treat Early to Late Stages of Gum Disease

Gum disease is the most common cause of tooth loss among adults, but the good news is that it can be treated and even prevented. As a top dental practice in Aurora, CO, H and M Family Dentistry uses state-of-the-art methods to treat gum disease, including dental lasers designed to destroy bacteria below the gum line.

Gum disease is caused by bacteria that invade the area below the gums. These bacteria “hide” in sticky plaque and hard tartar deposits between teeth and at the base of teeth. As the bacteria grow and multiply, they release toxins that cause the gums to shrink away from the surfaces of teeth, moving down the tooth surface (receding) and making it easier for bacteria to reach the lower areas of the teeth and the root pockets. As bacteria colonize the area surrounding the root, they cause infections and inflammation that result in loose tooth roots. Gum disease occurs in stages; the early stage is sometimes referred to as gingivitis and the most advanced stage is called periodontitis. Without proper treatment, gum disease can eventually cause teeth to fall out.

What are the signs of gum disease?

In its very early stages, gum disease causes very few or no symptoms at all. Having routine dental cleanings and checkup appointments is the best way to identify disease in this early stage so it can be treated and more serious disease can be avoided. As the disease progresses, it can cause symptoms like:

How is gum disease treated?

The early stages of gum disease (gingivitis) can be treated by having more frequent cleanings to remove bacteria and help the gums adhere to the tooth surfaces. More advanced stages of gum disease can be treated with techniques called root planing and scaling, using instruments to reach below the gum line to remove bacteria, or with lasers designed to destroy bacteria below the gum line. Laser treatment is associated with less tissue damage, less bleeding and less discomfort compared to traditional scaling and root planing techniques. 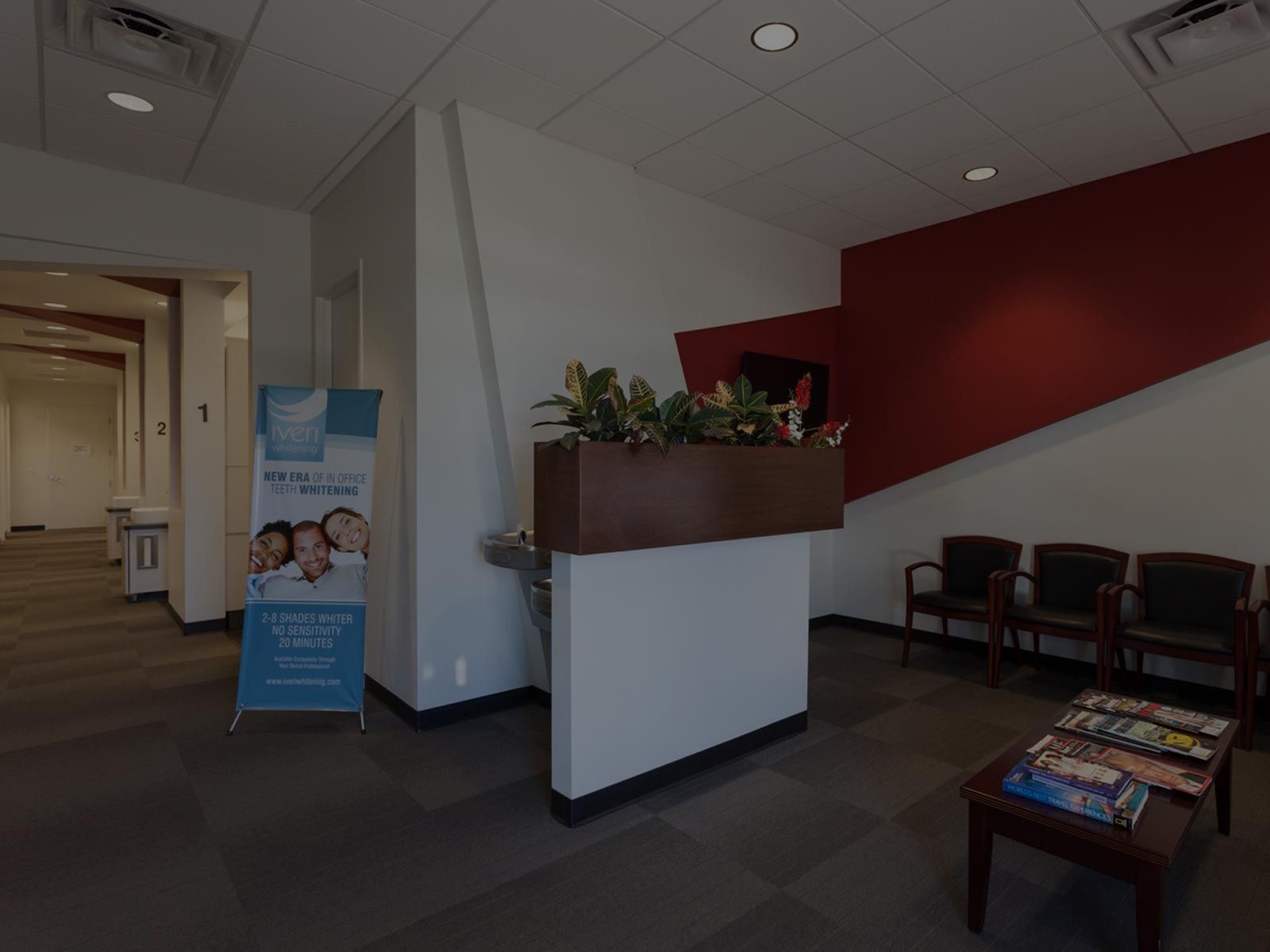 "My experience was great from beginning to end. Every staff person is super friendly and good at what they do. I haven't had any experience that was overly painful. The hygienists there are able to make you comfortable and relaxed the entire time."

Open Every Other Friday

Open Every Other Friday